"The Rocketeer at 30: the glorious throwback flop that should have been a hit" by Scott Tobias | The Guardian:

Disney had snapped up the rights to Dave Stevens’ comic books shortly after they were published in the early 80s, shrewdly snuffling out the connection between The Rocketeer and Raiders of the Lost Ark, both rooted in old-fashioned adventure serials and both featuring heroes who unravel a dastardly Nazi plot. But Billy Campbell was not Harrison Ford, and the gorgeous marketing material, with its art deco vision of a gold-helmeted rocket man blasting to the heavens, was not enough of an enticement on its own.

"Death Of The Two-Piece: Does The Suit Have A Future After Covid?" by Josh Sims | Ape to Gentleman:

So things look very bad for the suit, right? Well, maybe. Certainly makers of formalwear argue that there will always be some kind of occasion for the structured suit, because people will always love the idea of dressing up for an an event – though, purely anecdotally, the claim that men are now choosing to wear a suit to go out seems demonstrably false, unless it’s to go to a high-end restaurant or the opera. And that’s not often enough to sustain the style, even in ‘normal’ times.

As someone who wore a suit every day to go into New York City for work, I miss it immensely. Selecting the right jacket and pants to pair with the perfect tie, then finishing it off with a pair of cufflinks and a deceptively haphazard pocket square was the highlight of my morning pre-COVID.

For me, the suit will never go away and I look forward to the day when I can pluck the ideal work outfit from my closet again.

Absolutely horrific things have gone on in Airbnbs and there are people at the company whose entire jobs revolve around making them disappear:

That morning a call came in for Nick Shapiro. A former deputy chief of staff at the Central Intelligence Agency and National Security Council adviser in the Obama White House, Shapiro was two weeks into a new job as a crisis manager at Airbnb Inc. “I remember thinking I was right back in the thick of it,” he recalls. “This brought me back to feelings of confronting truly horrific matters at Langley and in the situation room at the White House.”

Apps like Parler and Gettr offered their conservative users an attractive mirage: a free-speech paradise where they could say the things they couldn’t say elsewhere. It never seemed to occur to anyone that such a move would only select for the worst social media customers on earth, quickly turning the founders’ dreams to ash. 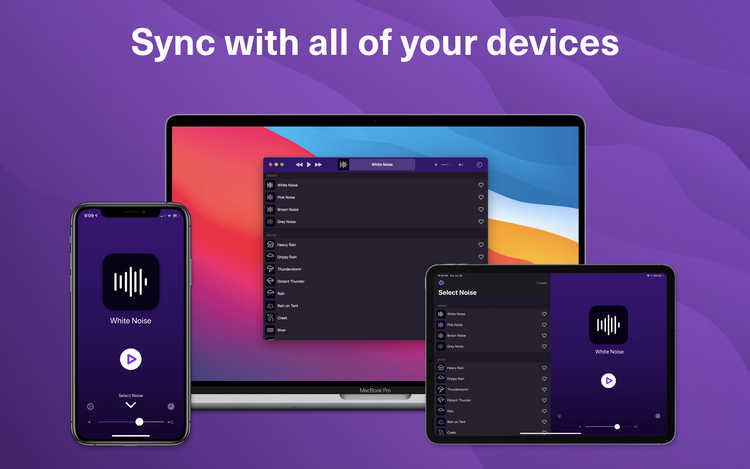 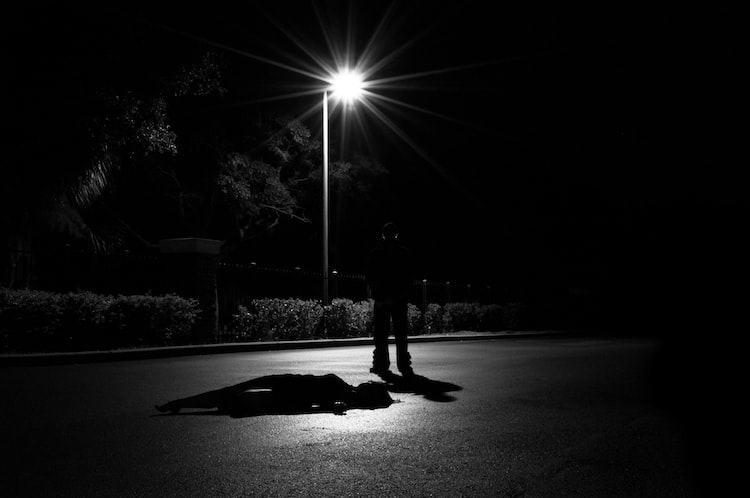 Some of the most interesting stories from all over the web, from one woman's escape from two psychopaths, to the making of Mystery Science Theater 3000: The Movie.
May 7, 2021
1 min read
Apr
28 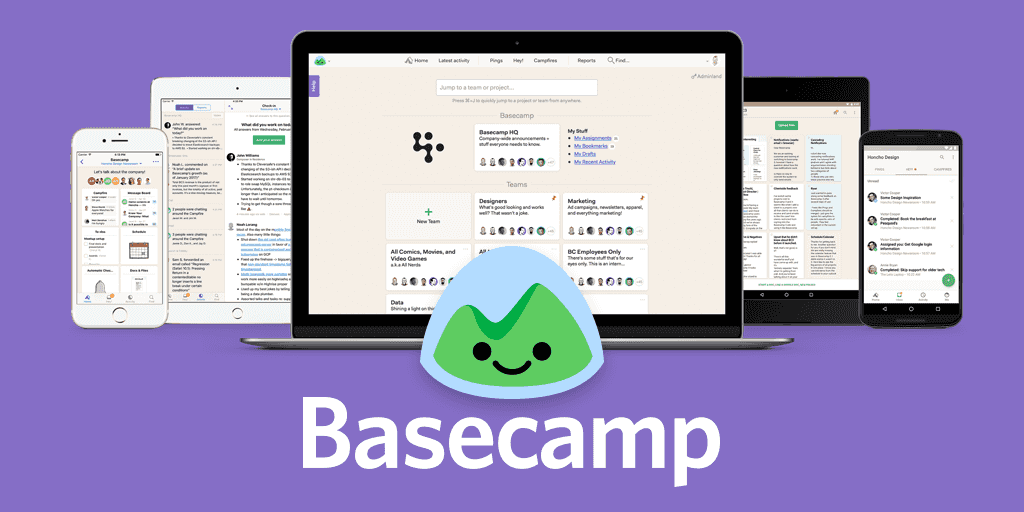 An interesting read for anyone wondering what happens when you try to separate politics from real life.
Apr 28, 2021
1 min read