Fascinating story by Aaron A. Read on the origins of the best-selling Oregon Trail game series, which originated on a teletype machine in a junior high school classroom in the ‘70s:

Three weeks earlier, Rawitsch, 21 years old and in his final year of teaching school, had been asked by his supervising instructor to cover the class’s unit on the western expansion period of US history. Eager to engage with his students, Rawitsch had already tried showing up to classes dressed as historical figures like Meriwether Lewis, and quickly hit on the further idea of a board game about traveling west in a covered wagon. He shared an apartment with two other student teachers, Bill Heinemann and Paul Dillenberg, who had each taken the single five-week computer course at Carleton College the previous year; and as they gathered around the board game to workshop it with Rawitsch, they started wondering if it might work better as a computer program instead.

Well worth your time, especially if, like me, you’ve been on a major nostalgia trip lately. 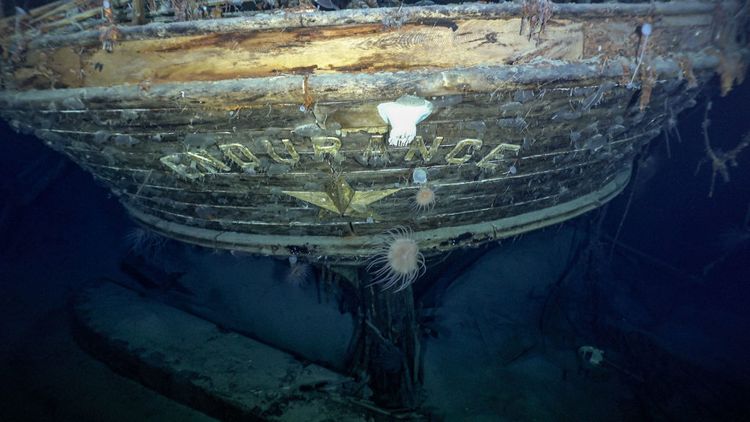