It was manufactured by the Japanese Tomoegawa Paper Company and was beloved for its impossible thinness without bleed-through or feathering of the ink. Notice how I said, "was."

The Well-Appointed Desk has more:

According to Tomoegawa, they have been making Tomoe River paper for the last year at a loss due to increases in the price of wood pulp. At first the loss was small but increased steadily. Once the machines needed repair, the decision was made to discontinue the paper production.

I am sad to say that yes, the rumor is true. Tomoe River paper has come to an end as of December 2020 and the paper that now exists is the last.

Grab whatever you can find while it's still available. The good news is there are plenty of alternatives recommended in the interview linked above. Nothing will ever be Tomoe River paper, but it seems like there's something out there for everyone if you look hard enough. 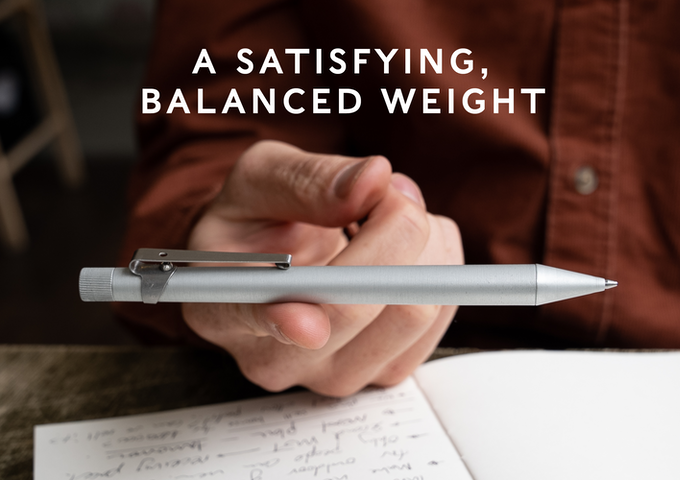 Makers Cabinet is back with a brand new take on a tried-and-true writing implement.
Jun 21, 2022
1 min read
Nov
29 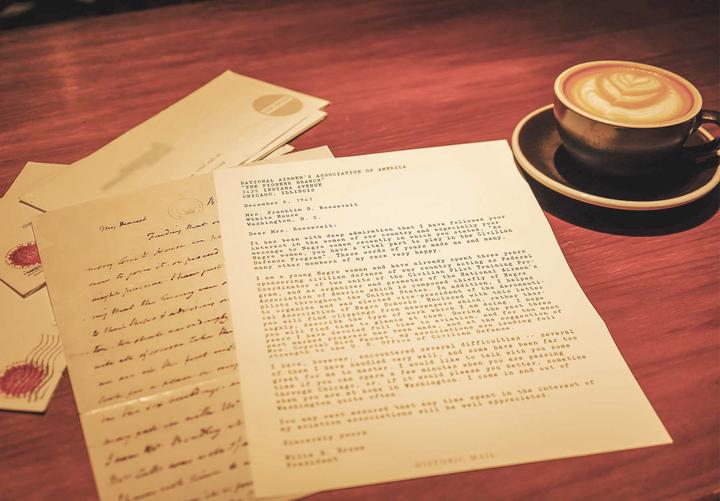 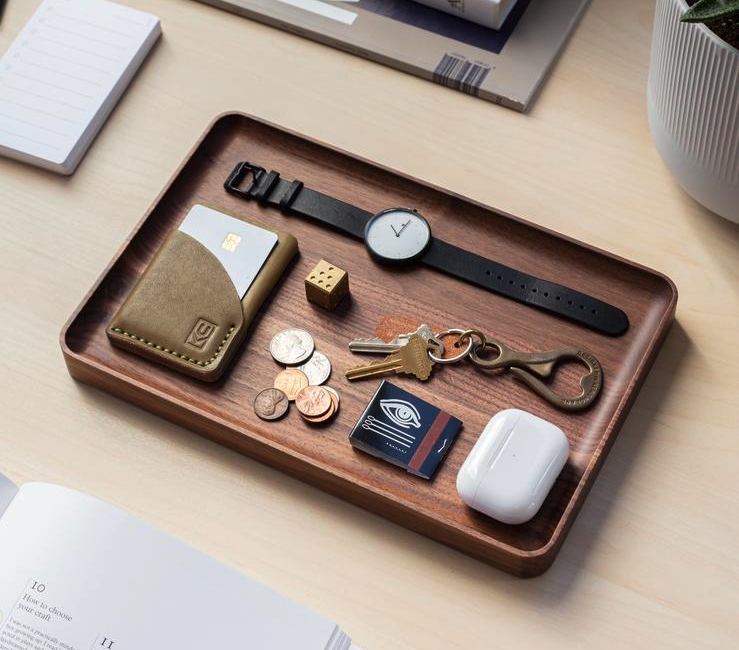 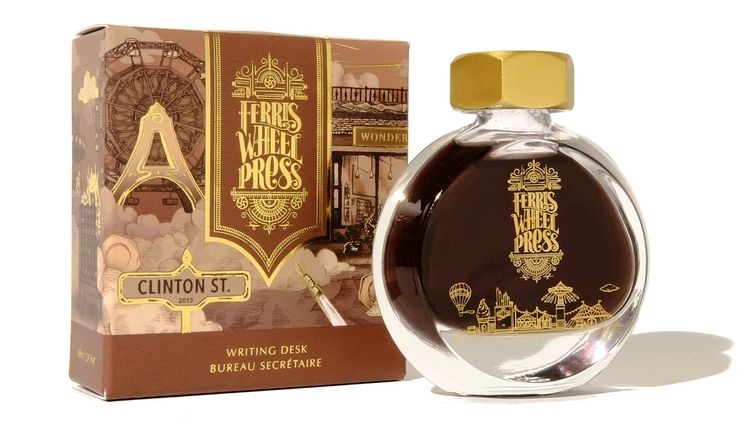 Slimming down your art kit with a customizable, magnetic paint palette.
Aug 24, 2021