Casey Newton at The Verge gives a clear summary of the events that led to Basecamp's recent policy change regarding political discussions at work (among other things):

The controversy that embroiled enterprise software maker Basecamp this week began more than a decade ago, with a simple list of customers.

Around 2009, Basecamp customer service representatives began keeping a list of names that they found funny. More than a decade later, current employees were so mortified by the practice that none of them would give me a single example of a name on the list. One invoked the sorts of names Bart Simpson used to use when prank calling Moe the Bartender: Amanda Hugginkiss, Seymour Butz, Mike Rotch.

Many of the names were of American or European origin. But others were Asian, or African, and eventually the list — titled “Best Names Ever” — began to make people uncomfortable. What once had felt like an innocent way to blow off steam, amid the ongoing cultural reckoning over speech and corporate responsibility, increasingly looked inappropriate, and often racist.

It's a bad situation made worse by leadership that refuses to acknowledge the problem and instead keeps digging its heels in.

"Basecamp is Failing Its Own Future" by Emily Pothast | Medium 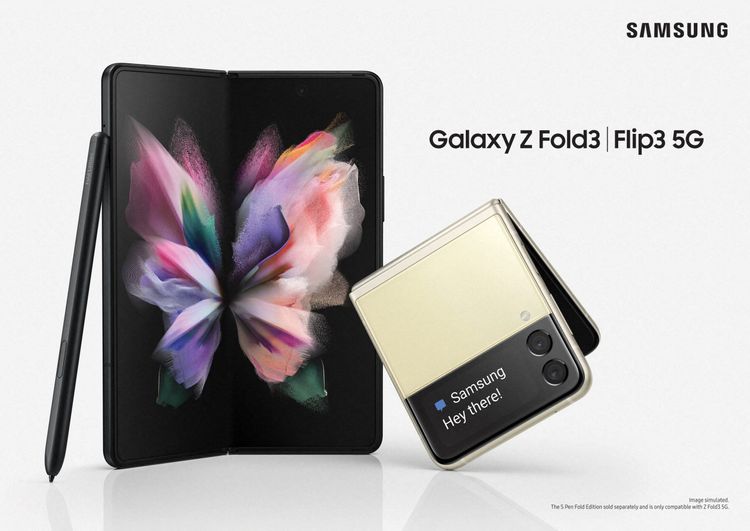 "The Rocketeer at 30: the glorious throwback flop that should have been a hit" by Scott Tobias | The Guardian: Disney
Jul 10, 2021
2 min read