Via Art of Play:

Designed to express a philosophy of play as art, Tangram celebrates awe-inspiring works across all creative disciplines. Within the pages, a curious reader can find tactile, visual, and intellectual adventure.

In our inaugural issue, we explore curiosity through an eclectic cast of artists, tinkerers, scientists, and eccentrics who embrace the many exciting intersections between beauty and surprise.

For those who love puzzles and mystery. Sign me up. Looks beautiful. 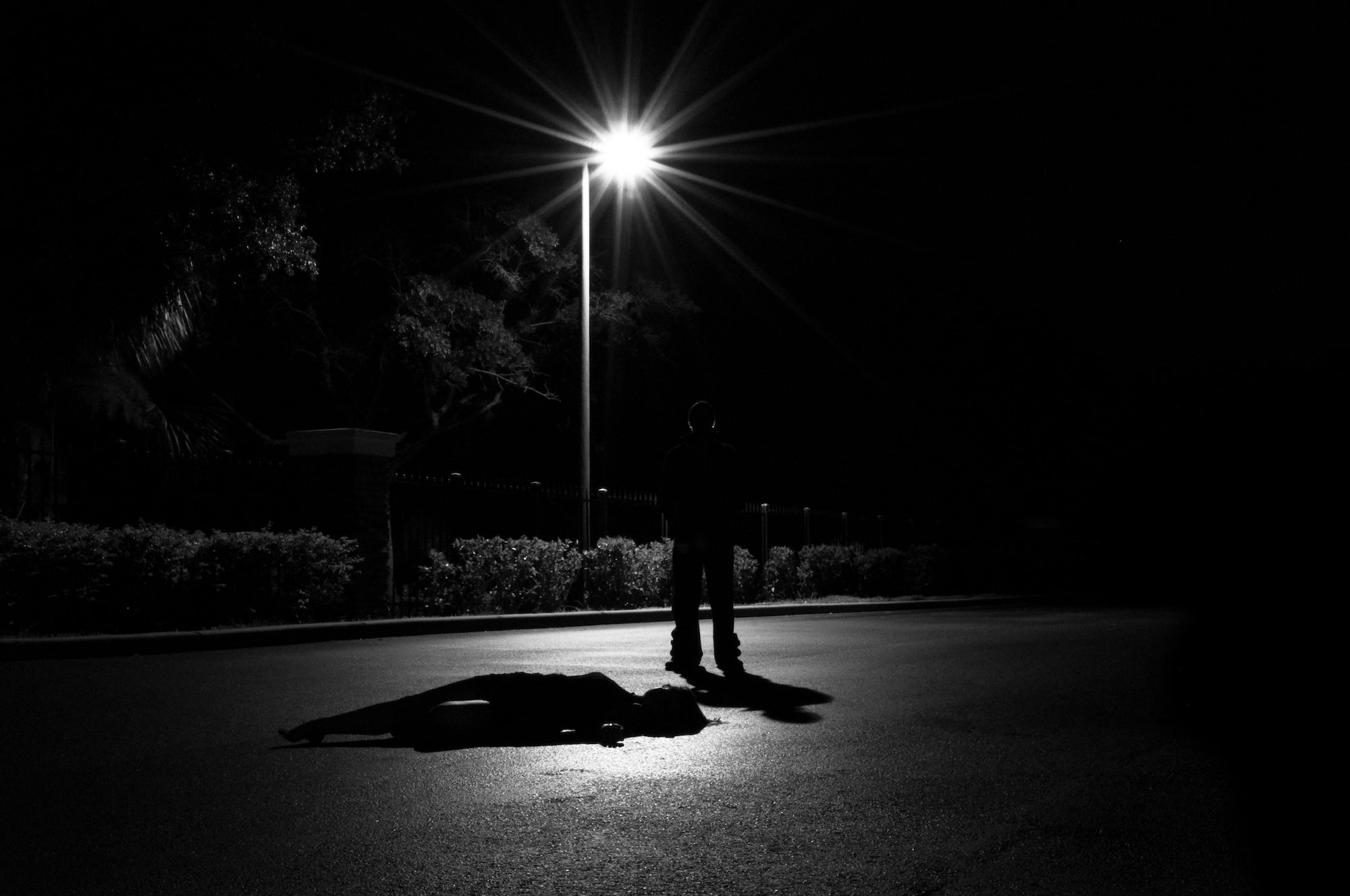 Some of the most interesting stories from all over the web, from one woman's escape from two psychopaths, to the making of Mystery Science Theater 3000: The Movie.
May 7, 2021
1 min read
Apr
16 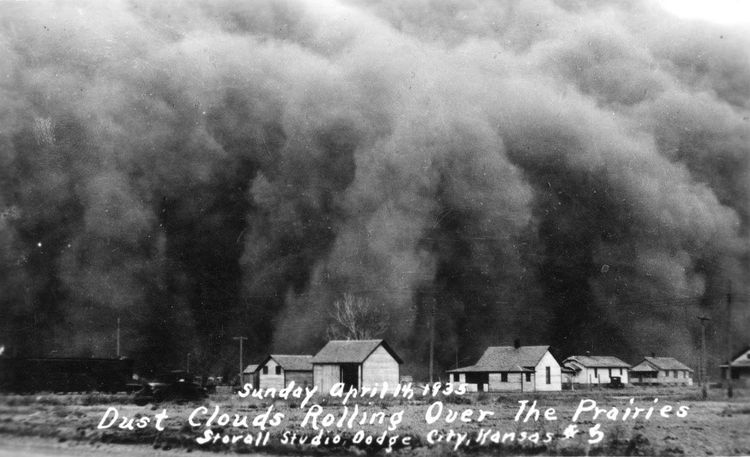 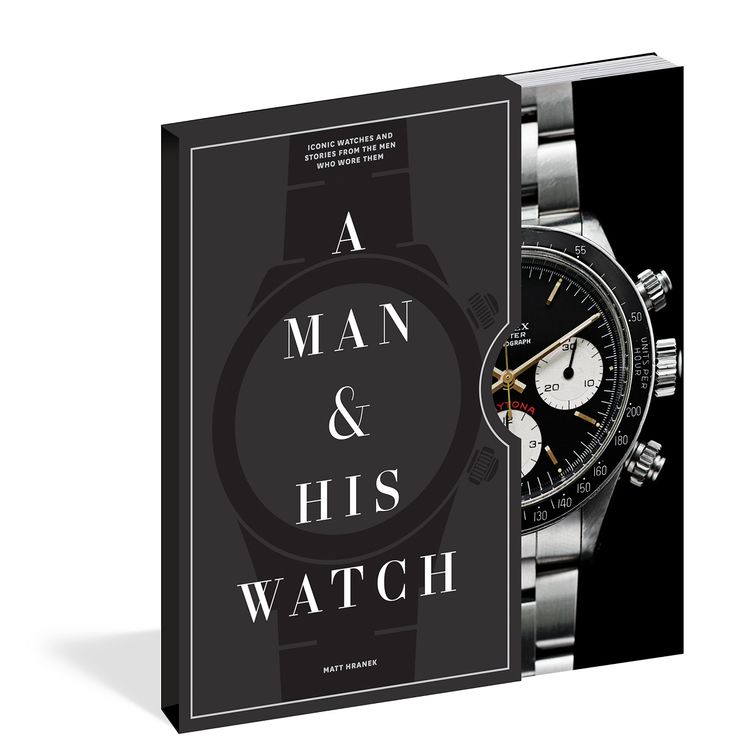 From the Bookshelf: A MAN & HIS WATCH

Dive into the stories behind some of the most famous--and meaningful--timepieces in history, told by the people who wore them.
Mar 31, 2021
1 min read