One of my goals in life is to get into collecting movie props and memorabilia. Not replicas, but actual, screen-used props from some of my favorite films.

Well, I don’t have that kind of money right now, and I’m betting a lot of people are in the same boat. After all, not everyone has $300,000 to throw on an Indiana Jones hat worn by Harrison Ford in Temple of Doom.

The good news is some companies are making it easier to sort of own your favorite props from your favorite movies and one of those companies is Hasbro. The toymaker is currently crowdfunding the creation of a 1:1 replica of Egon Spengler’s proton pack as seen in the upcoming Ghostbusters: Afterlife film.

Hang onto your flight suits because we’re about to blow you away. The Ghostbusters: Afterlife Ghostbusters Plasma Series Spengler’s Proton Pack is here, and this first-ever, full-scale, mass-manufactured beauty has it all!

- Two modes of play include lights and sounds from both the 1984 classic film Ghostbusters and the upcoming 2021 Ghostbusters: Afterlife movie. Did we use supernatural sorcery? Nope, we just included a switch!

- Modular and lightweight, this scientific wonder is the closest you can get to strapping a real nuclear particle accelerator to your back (and much less dangerous)!

- Have we mentioned that this Proton Pack is compatible with the Ghostbusters Plasma Series Spengler’s Neutrona Wand (sold separately)? Because it is! The Proton Pack features a metal V-hook bracket that connects to the metal V-hook bracket on the bottom of the Neutrona Wand. Level up your cosplay game by stowing your wand on your pack when you’re not actively bustin’ ghosts!

- Scary good screen-accurate details include the booster, power cell injectors, bumper, shock mount, and more! Oh, and yeah, you can open the cyclotron and explore its inner workings for the very first time. Seriously, if you don’t fund this Ghostbusters HasLab project it may be a decision that haunts you forever!

If you have $400 and you want your very own way to bust some ghostly heads (in a spiritual sense, of course), then head on over to Hasbro's website and place your orders now.

PS: Four hundred bucks only gets you the pack — if you want the neutrona wand, too, that’ll cost you an additional $125. 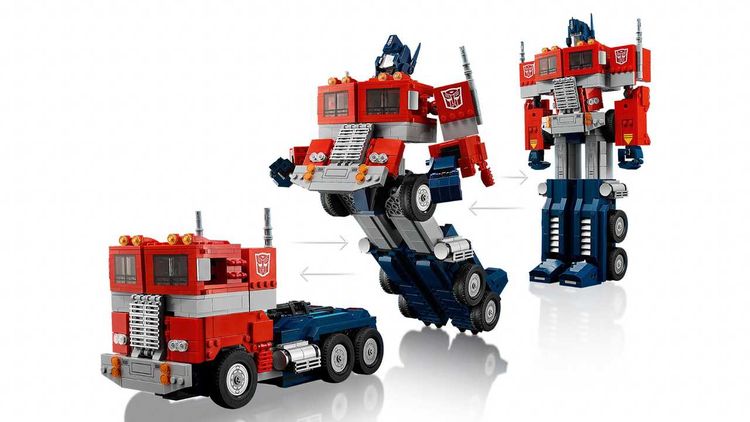 "The Rocketeer at 30: the glorious throwback flop that should have been a hit" by Scott Tobias | The Guardian [https:
Jul 10, 2021
2 min read